What is mesotherapy? Mesotherapy is a method which is applied by delivering substances to the skin in such a way that they act locally without being removed from the area. It mainly concerns dermatological and musculoskeletal problems. It was invented by Dr. Michel Pistor in 1957, which lived and exercised medicine in the suburbs of Paris. Since then it has spread and evolved as a medical method all over the world.

Since 2014, the term intradermal treatment has been scientifically adopted. Today we can talk about homeopathy and homotoxicological mesotherapy, about autologous mesotherapy and its most modern term, the bioregulatory mesotherapy. Aesthetic medicine is a first choice treatment for anti-aging, the treatment of five types of cellulite, local fat mass and small wrinkles. It provides full hydration of the body while is being combined with other therapies.

Mesotherapy can be applied in the area: 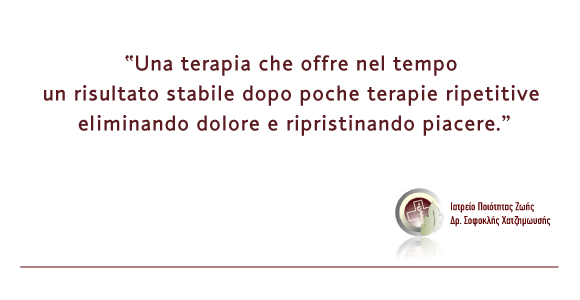 How it works? Mesotherapy is a very simple medical method where the doctor gives the skin the substances he has chosen in the amount required. The method of administration is done with a very small needle of 2-4 millimeters in length. Infusions include vitamins, and minerals, amino acids, peptides, hyaluronic acid, collagen, plasma, homeopathic substances, etc.

With mesotherapy we can: